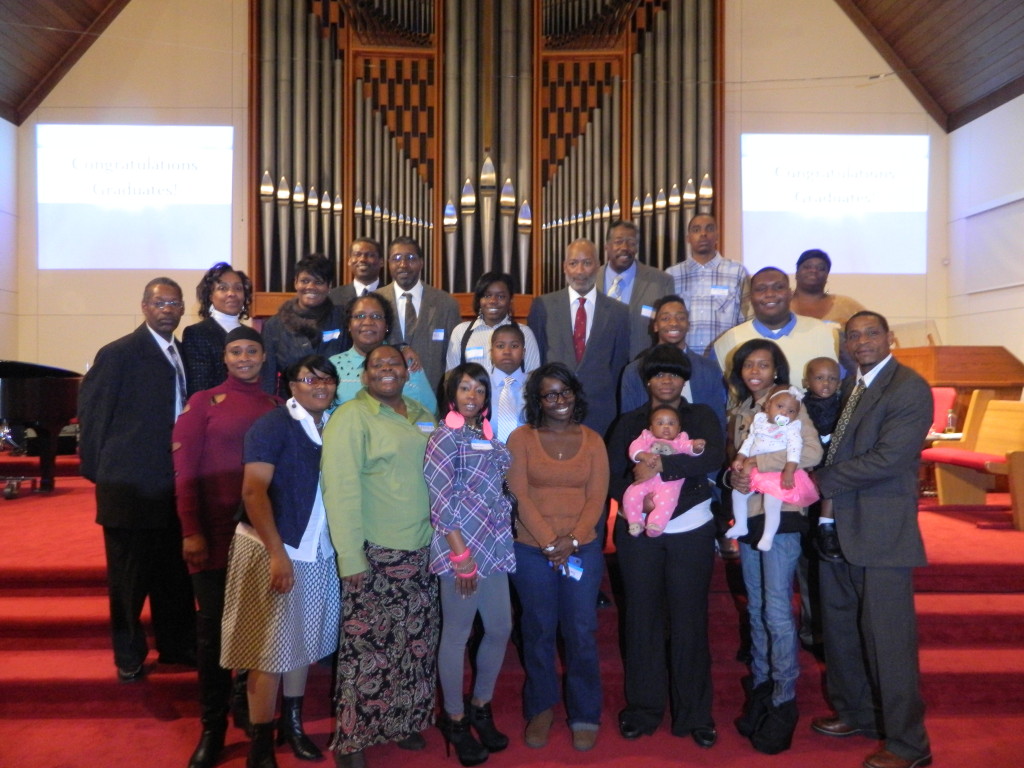 Senator Smith was introduced by Judge Mabel Jasper. The Senator congratulated the graduates and then explained the benefits of the new legislations which she sponsored called the “Collateral Sanctions Reform Law.” The new law, which went to effect on September 28th, can remove many of the barriers to employment faced by formerly incarcerated individuals that have served their time and successfully returned to society.

The graduation ceremony was led by Reverend Yvonne Tufts Jeans, CEO of Jobs Partnership Cleveland. Graduates Sonya Johnson, Tony Abernathy and Carrie Cain gave graduation speeches and testimonials on behalf of all of the graduates. The graduates attended classes at All Nations Deliverance Ministry Church and the Downtown YWCA. The celebration was completed with a family dinner for all graduates and their guests.

Why should you consider JOBS?

The goal of JOBS is to help the unemployed, underemployed and under-served and help them to get into the workforce and obtain meaningful employment. The success rate is high and we have the ability to connect students with prospective employers after they complete the program. This is a FREE 10 week program, one night a week, and if your job search has not worked, you need to enroll in JOBS. END_OF_DOCUMENT_TOKEN_TO_BE_REPLACED